Our next event in
View Event:
DaysHoursMinSec
Skip to content 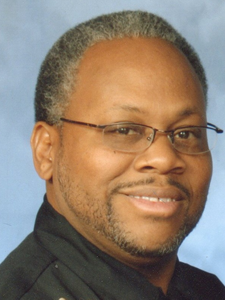 Pastor Simmons is well known for his community involvement and prison ministry called Freedom Ministry which started in April OF 1993. This program has helped hundreds of prisoner come into a relationship with Christ. Through this ministry we have seen ex-offender become preachers, musician, deacon and great men become great fathers over the years. 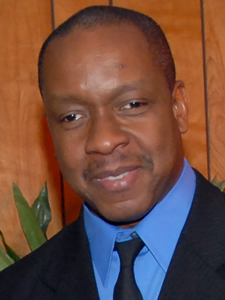 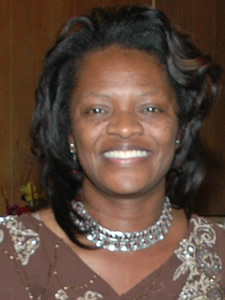 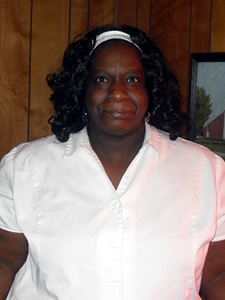 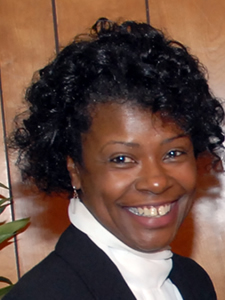 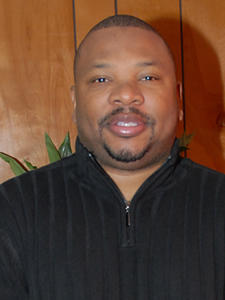 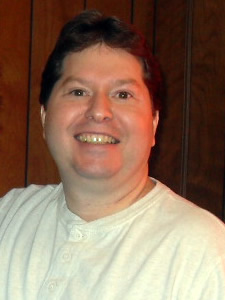 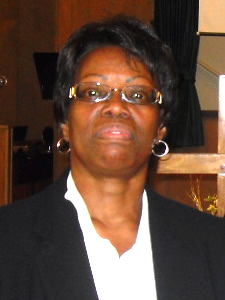